Want to support OCMF further? Sign up to our Friends Membership today. 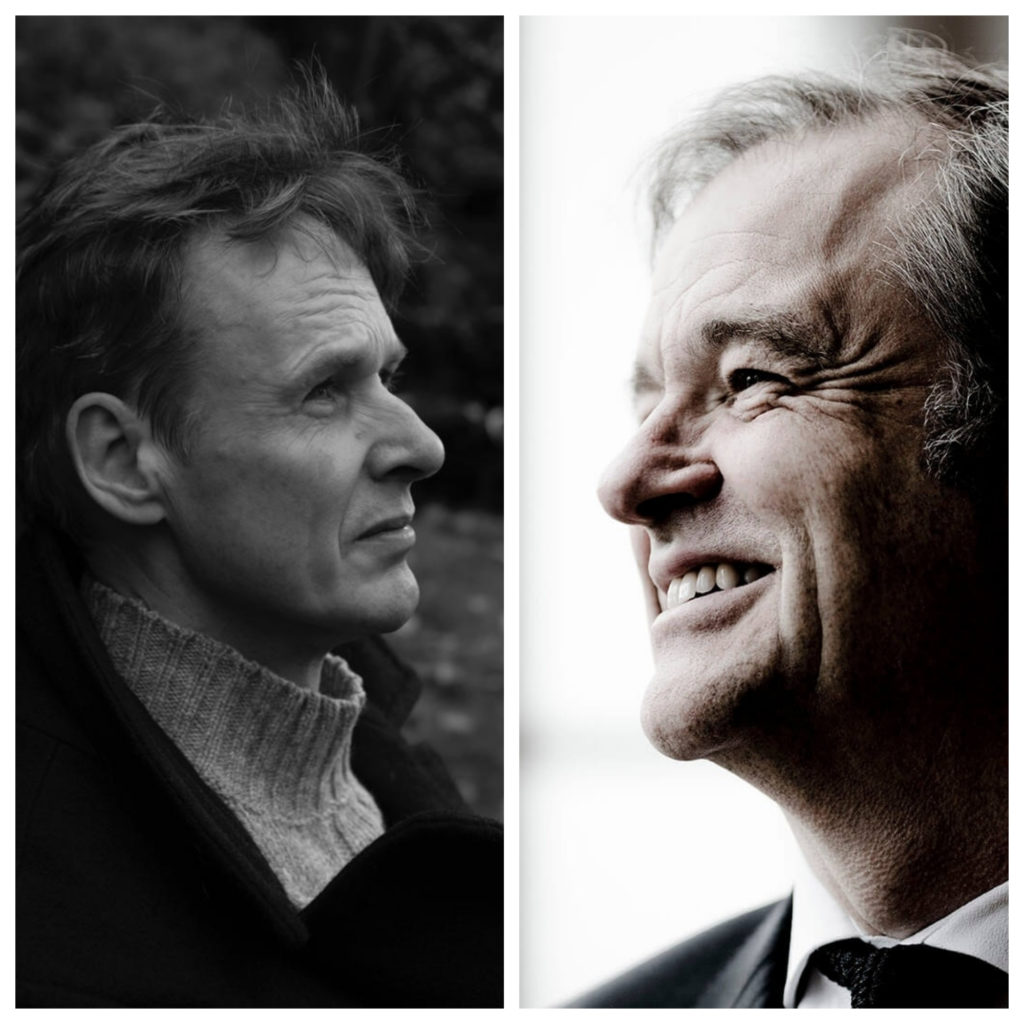 Our Festival takes flight with two of the greatest song-cycles of all, separated by Arvo Pärt’s remarkable setting of Robbie Burns: so ‘simple’, yet haunting and unforgettable. Beethoven’s gentle, folk-like songs of longing for an absent lover flow one into the next, and end as they began, to form a ‘ring of song’ – the first song-cycle. The idea inspired countless composers, especially Schumann, whose The Poet’s Love (Dichterliebe) charts a love affair with the psychological insight of a great dramatist – and some of Schumann’s finest piano inspirations. 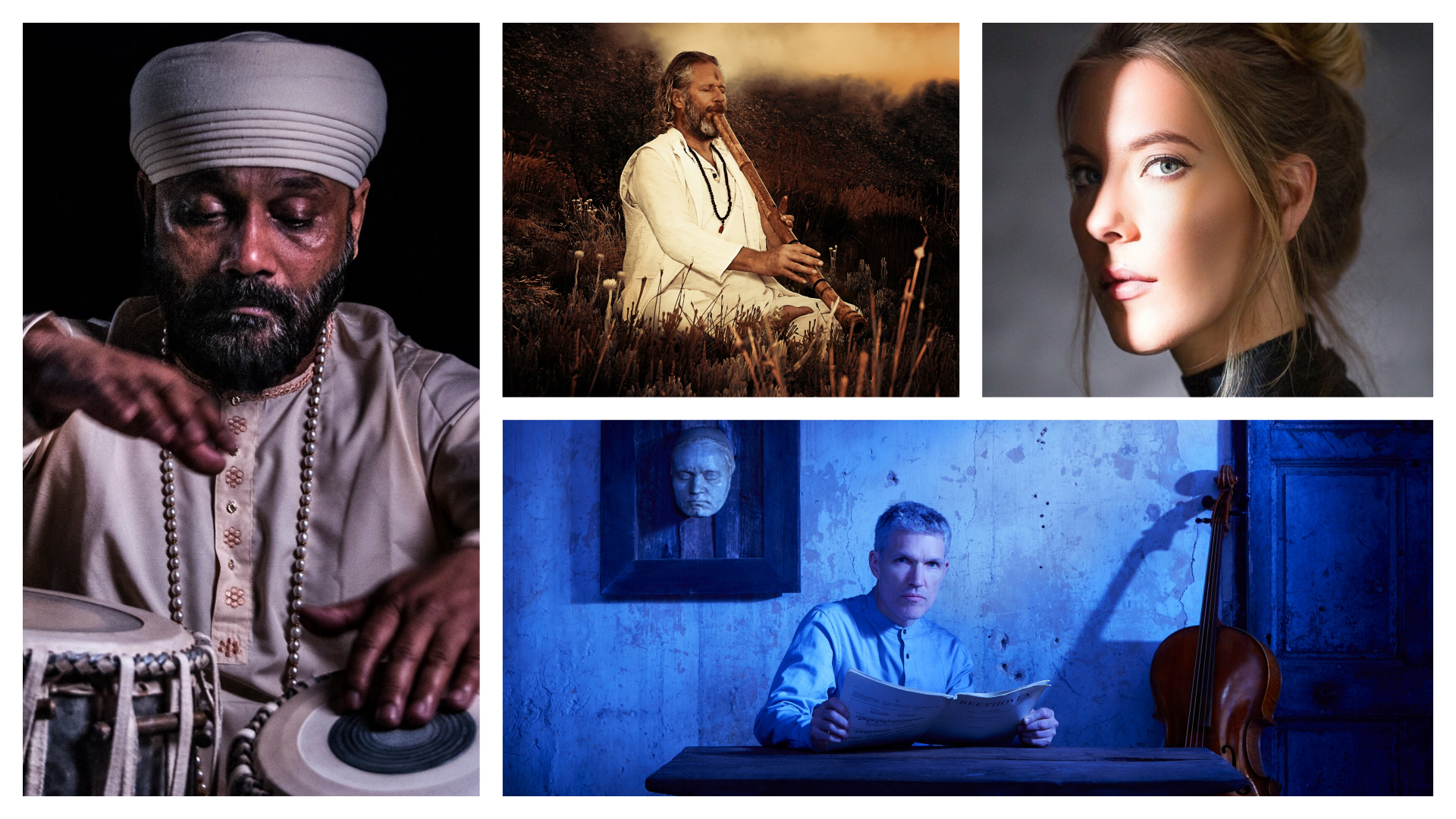 A transcendental flight of the imagination around the world, in which great improvising musicians welcome singer Nicki Wells, with her amazing global array of vocal techniques and styles, and Adrian Freedman on the Japanese shakuhachi, to connect far-flung peoples and cultures, and celebrate our common humanity.

Sultan Khan
Song of Separation and waiting for cello and tabla

Barley
Improvisation on the echo from Gol Gumbaz, India 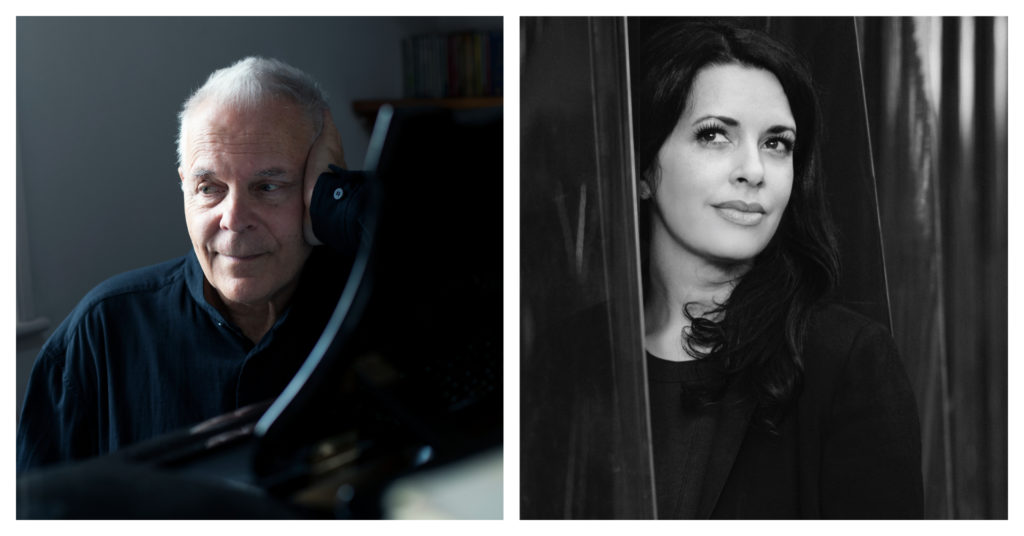 Even two hundred years on, Beethoven’s late piano sonatas are still unique portraits of the human spirit in all its facets: childlike, earthy, ecstatic, comical, suffering, and surviving, as at the end of op110. Stephen Kovacevich is one of their greatest interpreters. Between the two Beethoven sonatas, Debussy’s equally mercurial but very impressionistic sonata for violin, written during his long fatal illness, but which he rightly called ‘fantastic and light’ in its middle movement, and ‘full of joyous tumult’ in the finale. 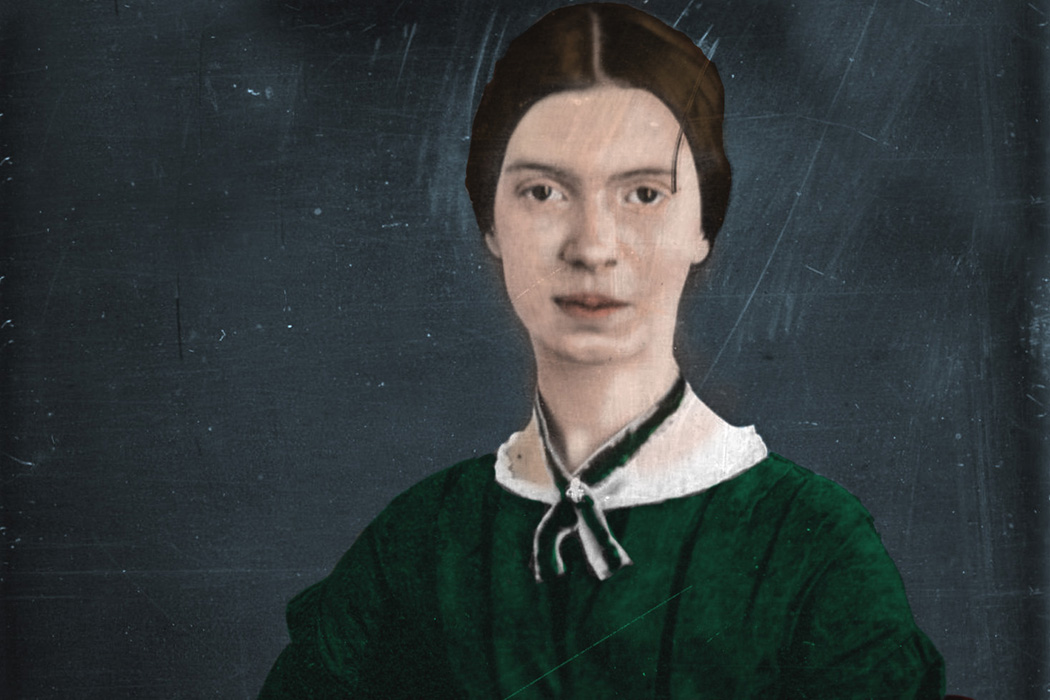 This workshop will encourage participants to create new ‘experimental readings’ of Emily Dickinson’s work by merging fragments of selected poems with lyrics from various songs found in her piano bench. Featured material will consist of textual fragments that exist in direct sympathy with and reference to Dickinson’s envelope poems featured in Bervin, Werner and Howe’s edited collection, The Gorgeous Nothings. This workshop will be followed by a c. 30 minute performance featuring musical performance and video projection: an exploration of the various ways in which live performance can develop and accommodate fragmented musical and visual motifs.

The day will end with a brief Q&A built around the performance. 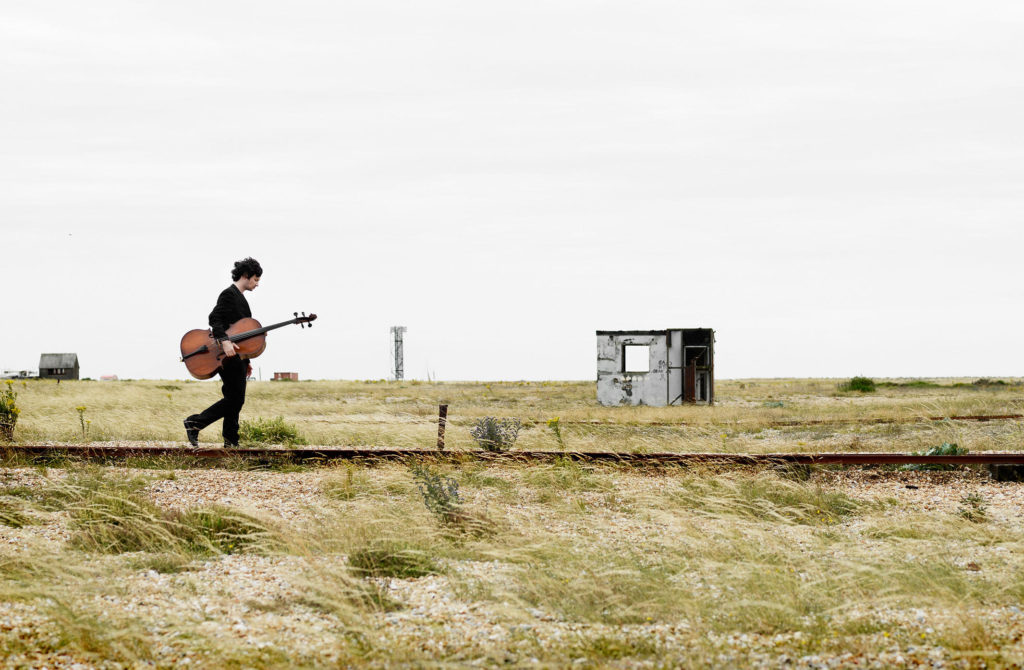 Arvo Pärt’s hypnotic Fratres started life as an evocation of monks in a cloister, slow and processional, so his later violin version may come as a shock. Its explosive, pulsating opening paragraph puts the contemplative life into a startling new perspective. Beethoven’s remarkable ‘Storm’ Quintet invokes one of his heroes, Mozart, in the gorgeous slow movement; but elsewhere the brusque comedy and the thunder-and-lightning finale are 110% Beethoven. 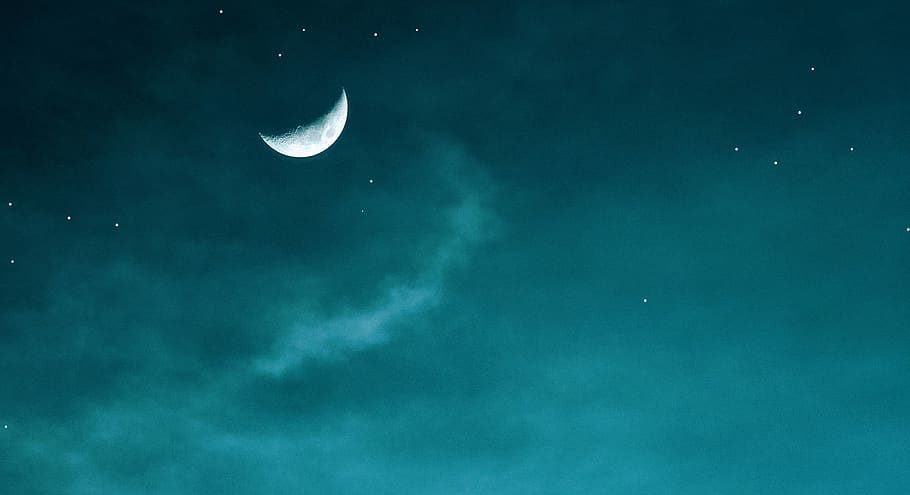 Here is music which attempts to reconcile different spiritual worldviews – from the Hebraic chants used by Ravel and Bloch, to the impassioned fervour of a Russian mystic in Silouan’s Song, the childlike simplicity of Janacek’s carol – and to build a bridge to an all-encompassing spirituality in the Beatles’ late, great song.  In memory of a dear friend of the festival who devoted much of his life to the study and dissemination of the Judeo-Christian tradition. His legacy of beautiful icons and poetry survives him, as will the memory of his tireless support and nourishment of musicians, music-making and all artistic endeavour.

Beatles
Across the Universe The Beatles Arr. J Marmen 1970 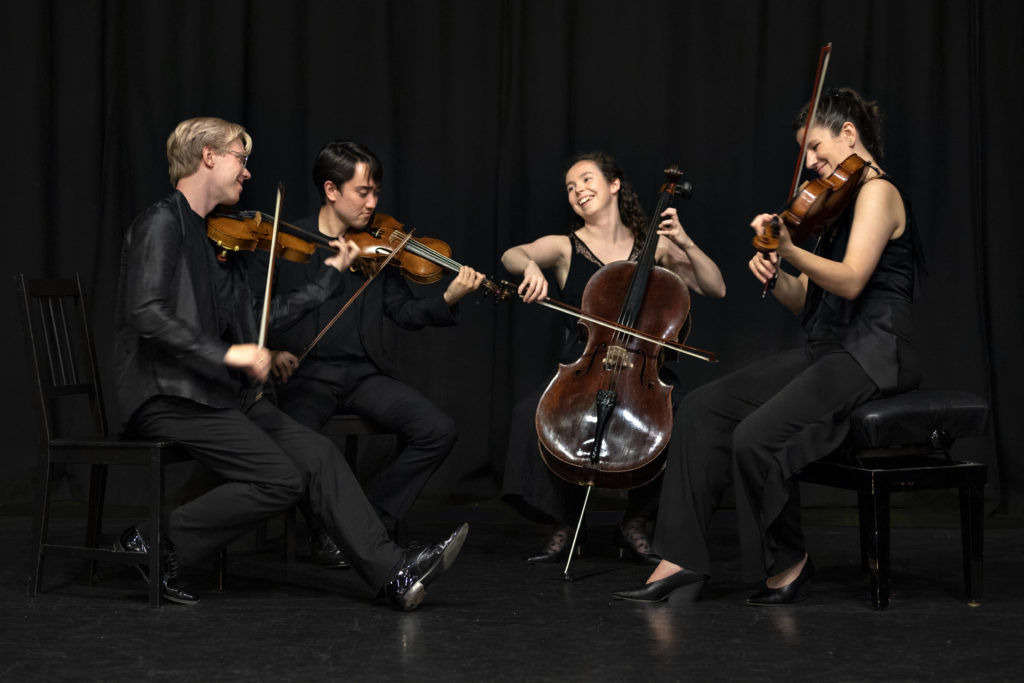 A Mind Forever Voyaging SOLD OUT

This is the compelling story of the growth of a great mind, in three snapshots from Beethoven’s epoch-making series of string quartets. The young man’s passionate adagio, based on Romeo and Juliet, is overtaken just eight years later by a revolutionary genius leaving his contemporaries far behind, exploring the mysterious spaces between harmonies. Finally, the dying composer gives ‘Holy Thanksgiving’ for a reprieve from illness, in some of the most radiant and searching music ever written. Between these snapshots come two of Pärt’s serene miniatures, and a recent work by the fine young New Zealand composer Salina Fisher.

This is the compelling story of the growth of a great mind, in three snapshots from Beethoven’s epoch-making series of string quartets. The young man’s passionate adagio, based on Romeo and Juliet, is overtaken just eight years later by a revolutionary genius leaving his contemporaries far behind, exploring the mysterious spaces between the keys. Finally, the dying composer gives ‘Holy Thanksgiving’ for a reprieve from illness, in some of the most radiant and searching music ever written. Between these snapshots come two of Pärt’s serene miniatures, and a recent work by the fine young New Zealand composer Salina Fisher.

Beethoven
String Quartet No. 15 in A minor, Opus 132, no. 3, third movement, ‘Heiliger Dankgesang’ 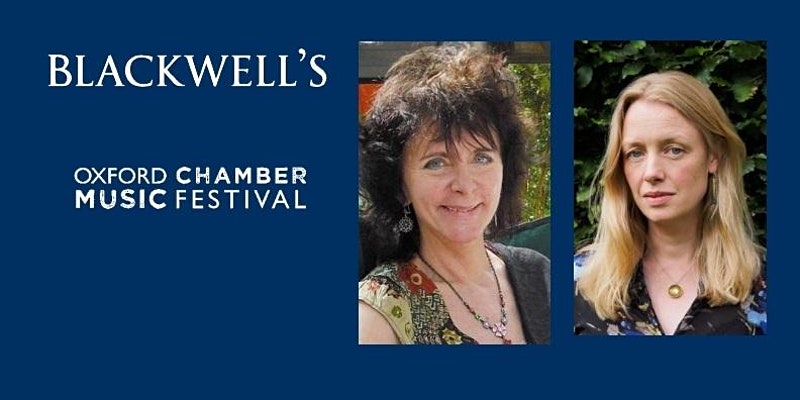 Award-winning authors Laura Tunbridge and Ruth Padel discuss Beethoven and his life. OCMF is delighted to partner with Blackwell’s who are hosting this event.

Beethoven: A Life in Nine Pieces by Laura Tunbridge
Beethoven Variations Poems on a Life by Ruth Padel

In Beethoven, Oxford professor Laura Tunbridge cuts through the noise. With each chapter focusing on a period of his life, piece of music and revealing theme – from family to friends, from heroism to liberty – she provides a rich insight into the man and the music. From the author of the bestselling Darwin: A Life in Poems, Ruth Padel’s new collection follows in the footsteps of one of the world’s greatest composers, Beethoven, and investigates what his life and music might mean to us today. The event will be chaired by Graham Topping. 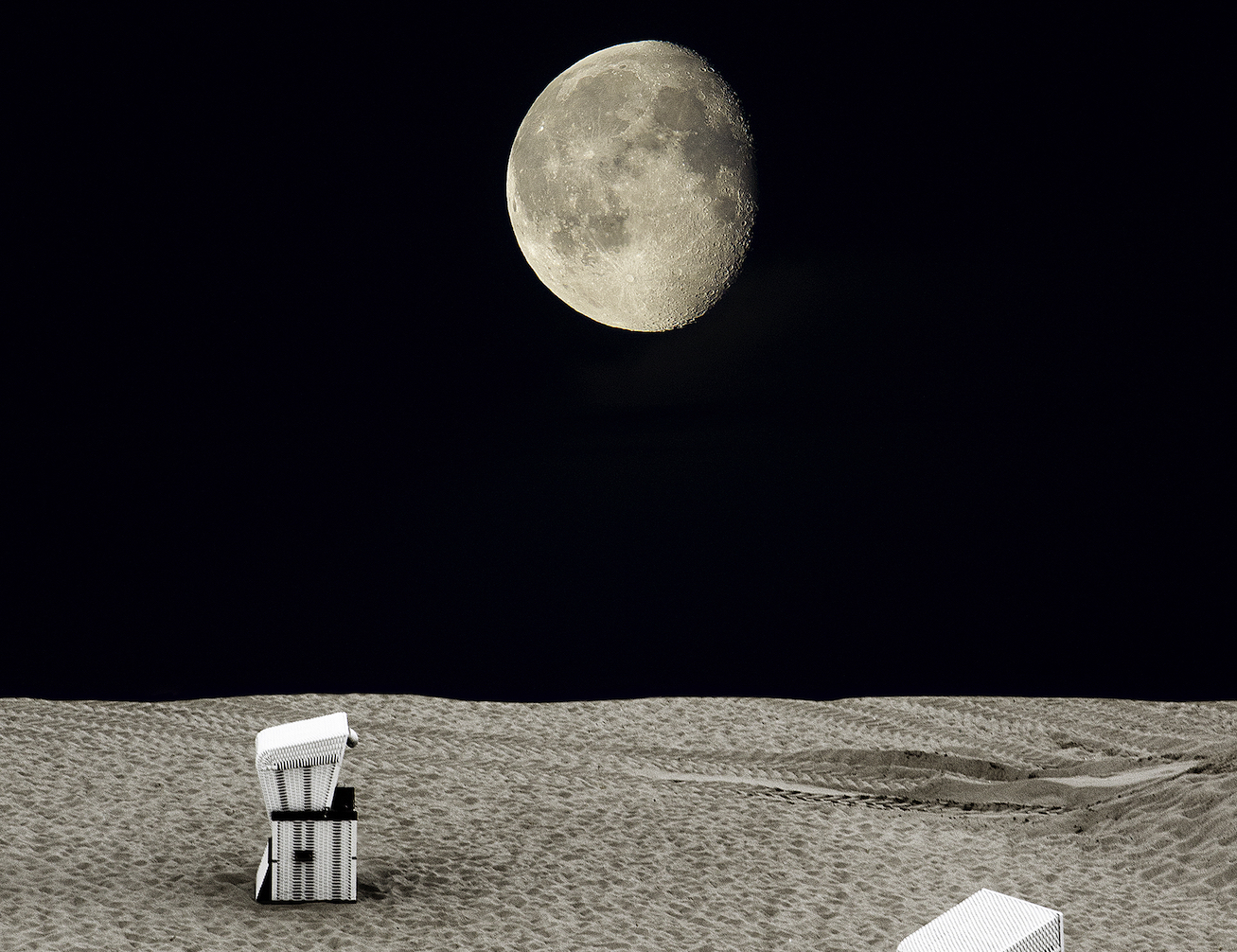 A Transcendental Meditation SOLD OUT

Vasks
Meditation, from String quartet no.4

Casals
Song of the Birds

Pärt
The healing of Arinuschka

Messiaen
Louange à l’eternité de Jesus, from the Quartet for the end of time 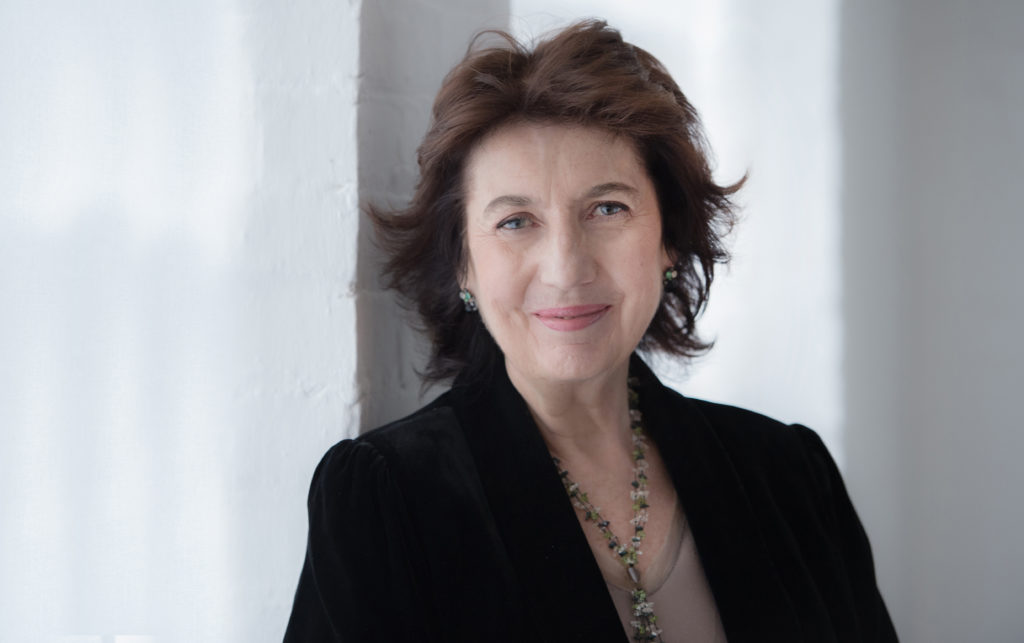 Alongside Imogen Cooper‘s performance of Beethoven‘s ultimate piano masterwork, Ruth Padel reads from her own extraordinary cycle of poems charting Beethoven‘s troubled life and transcendent music, Beethoven Variations – ‘her imagery and imagination took me deeper into Beethoven than many biographies I‘ve read..‘ (New York Times) At the end of his life, Beethoven set out to match Bach‘s finest keyboard achievement in his Goldberg variations. Unlike Bach with his heartstopping Aria, Beethoven took on the challenge of turning the ridiculous into the sublime, transforming a trivial little waltz by Diabelli into a whole universe of wit, grace, rudeness, innocence, magnificence, and even tragedy. See what I can do! – he seems to be saying – see what life can be! 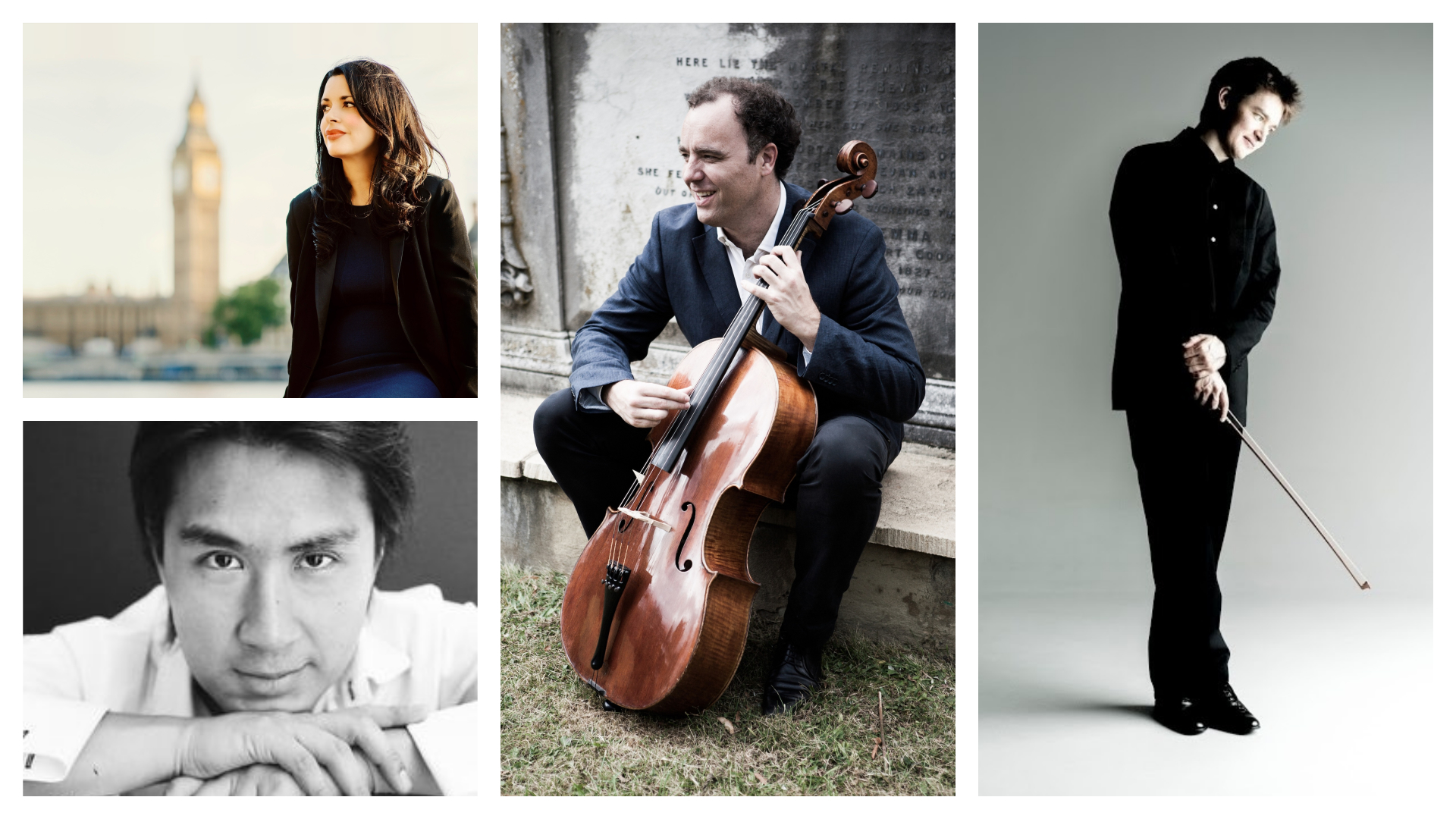 Pärt’s works have been described as ‘a declaration of silence‘ and as ‘a manifesto for concentrating only on the most important things‘. Beethoven‘s Triple concerto requires three great soloists, so it is rarely played – but for a Festival like this, with its community of artists, it‘s a treat for players and audience alike, and a fitting climax to our week.

OCMF Schools Concert in collaboration with D’Overbroecks School, including the performance of the winning piece of the OCMF Composition Competition 2021. Invitation only, but school groups please apply to our Education Director Jackie Holderness for places by e-mailing Jackie.holderness@ocmf.net