Through the fjords and forests of Scandinavia, full of mythology, legend and song, we embark this year on a musical journey deeply connected to the purest sounds of nature, folk music and the majestic landscapes of the north with its endless horizons. Our festival artists in 2019 are almost exclusively Scandinavian and bring with them all the cultural authenticity of interpretation that this special programme demands. You are warmly invited to experience the unique OCMF atmosphere and hear this world class gathering between 8-12 October in atmospheric and unusual venues all around Oxford.

Scandinavia embodies ideals and surprising paradoxes, where the fire and ice at the heart of its music live alongside a sense of Hygge and community – this is what a true festival spirit represents! 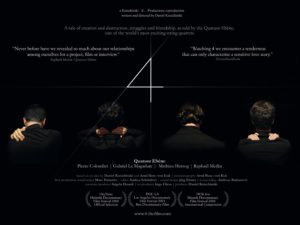 A tale of creation and destruction, struggle and friendship, as told by the Quatuor Ebène, one of the world’s most exciting string quartets.

One of the finest, most sensitive films ever conceived about music.– Luís Gago, El País

Watching 4 we encounter a tenderness that can only characterise a sensitive love story. – Yvonne Petitpierre, Deutschlandfunk 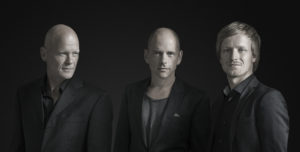 This exciting opening concert of Oxford Chamber Music Festival 2019 ‘Scandinavia: From Hygge to Fire and Ice’ features a musical trio from Norway whose accolades include The Guardian’s Jazz Pick of the Month and New York Times’ ‘most memorable melodies’. Tord Gustavsen is on a constant search for a fresh and radically stripped-down honest beauty in music, working to explore, integrate and serve a holy trinity of emotional intensity, elegance, and meditative musical breathing. Repertoire to include compositions by Tord Gustavsen in musical dialogue with Norwegian folk tunes and chorales.
£25 full price | Free for 8-25 year olds 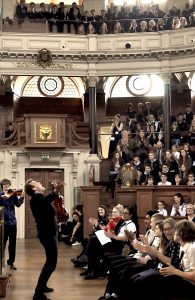 We will be holding our annual Schools’ Concert, held at the Sheldonian Theatre, on the 9th October.  It is entirely free for pupils to attend.

This event, created in participation with d’Overbroeck’s specifically for school children around Oxfordshire, will showcase a selection of our festival performers, offering a varied programme that will be fun, inspiring and interactive.

The programme will consist of a mixture of informative examples from Scandinavian folk music and some Norse readings, which will involve the children participating in folk singing, led by one of our own leading Scandavian musicians. The programme will also showcase music from the festival programme, which will include movements from Grieg’s Holberg Suite. 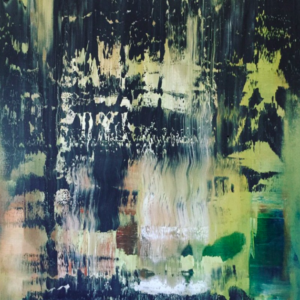 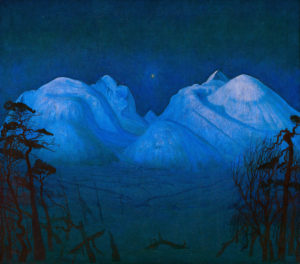 RECEPTION AT THEVAULTS
with encores for Friends and Sponsors 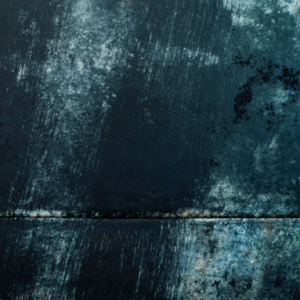 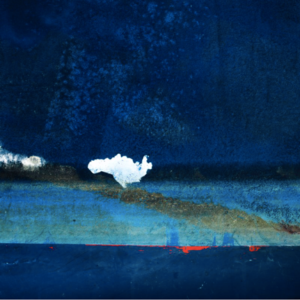 Prof Daniel Grimley lectures on Grieg’s musical contribution, focusing in particular on
his response to landscape.

£5 or free with 6pm concert ticket 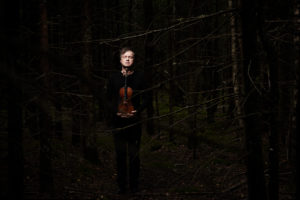 **Programme notes to be announced at the concert** 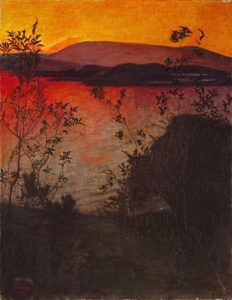 One of Sibelius’s very greatest works, coupled with one of Schubert’s – with its intriguing
Swedish bloodline. Sibelius string quartet ‘Voces Intimae’ | Isak Berg folk-song setting, ‘Se solen sjunker’ on which Schubert based the second movement of his trio Schubert Piano trio no 2 in Eb major 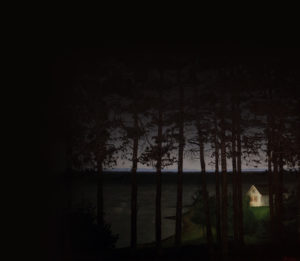 2019 Composers-in-Residence Daníel Bjarnason and Henning Kraggerud discuss the creative process and how their Scandinavian roots have influenced their compositions (40 mins).
£5 or free with 7.30pm concert ticket 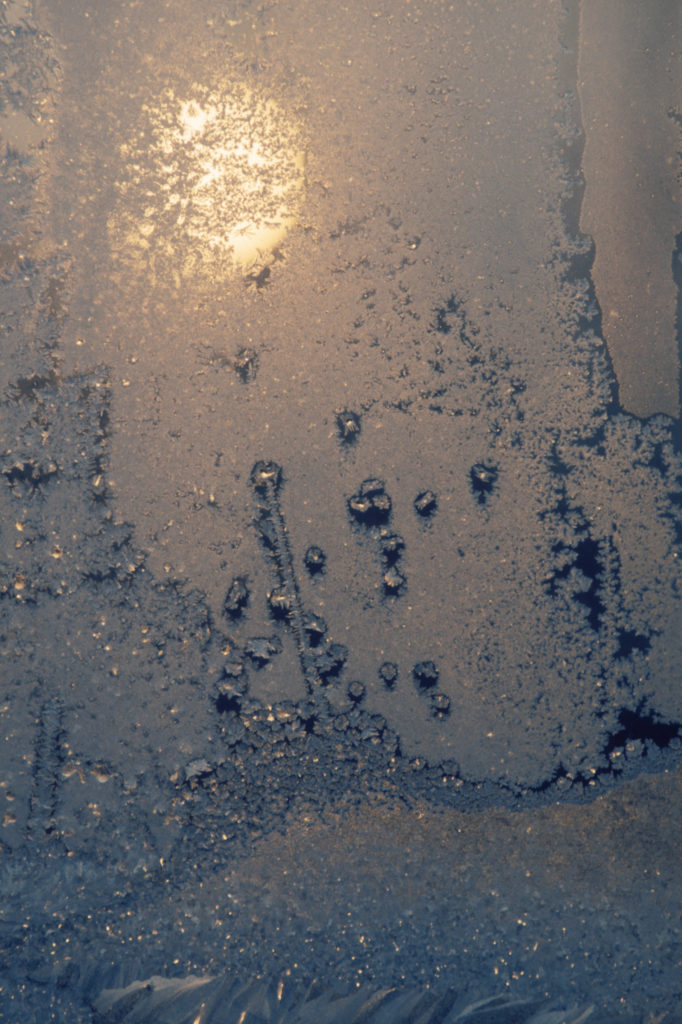 A concert full of surprising musical and emotional connections. Here are circles of time; a moving meditation on early death; a surging, overflowing romantic epic, and a glimpse of the eternal. Handel/ Halvorsen Passacaglia | Dowland The King of Denmark’s Galliard | Nielsen Ved en Ung Kunstners Baare – At the bier of a young artist | Brustad 3 capricci | Cantus Arcticus – improvisation | Svendsen string octet in A major, op. 3 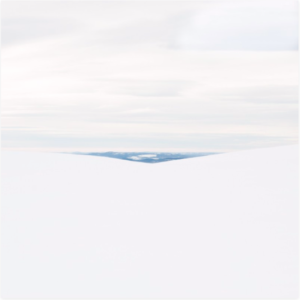 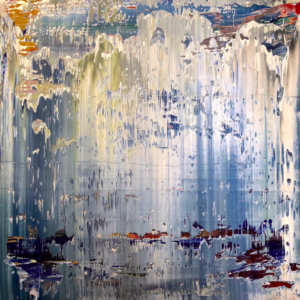 Since the 17th century, theorists, philosophers and composers have discussed the intrinsic properties of musical keys, and their links to time and space. These discussions and ideas inspired Henning Kraggerud and the world-famous author of Sophie’s World Jostein Gaarder to collaborate on Equinox. This performance will be extracts from the 24 movement work comprising Afternoon, Evening, Night and Morning.
Hearing [Henning] play as a Prom encore the tenth of his 24 ‘Postludes in All Keys’ … opened a window on a magical world. – BBC Music Magazine
£15 (or £20 to include cream tea at the Vaults & Garden Café at any point during the Saturday afternoon) | Free for 8-25 year olds 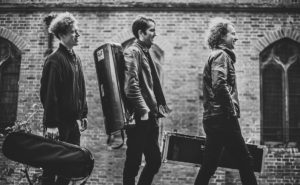 The Lodestar Trio is an exciting collaboration between Max Baillie and two stars of the Scandinavian folk scene: Erik Rydvall on a Swedish Nyckelharpa and Olav Mjelva on a Norwegian hardanger fiddle. The trio explores the links between Folk and Baroque music and has featured on Classic FM, BBC Radio 3 and Norwegian Radio. 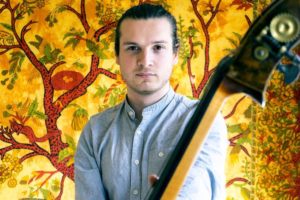 Yggdrasil is the tree of life, an eternally green ash tree whose branches connect the nine worlds of Norse mythology, and stretch up into the heavens. Our closing concert is a celebration – of humanity’s deep connections to our fragile and delicate ecosystem, perfectly summed up in the legend of Yggdrasil, and inspirationally defended by a global movement growing out of Sweden, and connecting people across continents.